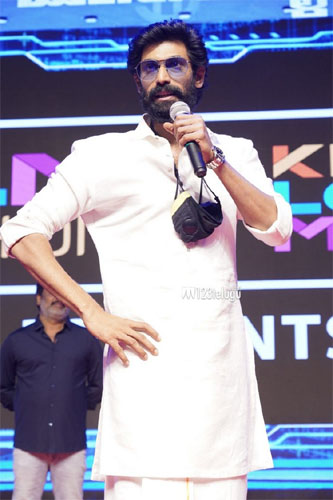 Speaking at the event, Rana jokingly said that he had to attend the event as Vishnu “called him up and threatened him.” “March 19th marks the birthday of a special person (Mohan Babu) and Mosagallu is releasing on the very day. I wish you all watch the movie and make it a huge success,” Rana said.

Rana went on to reveal his admiration for former Bollywood action hero Suniel Shetty. “I’ve been a huge fan of Suniel sir since my childhood. It was in my 8th standard that I watched one of his movies and decided to build a muscular body like Suniel sir’s,” Rana said.