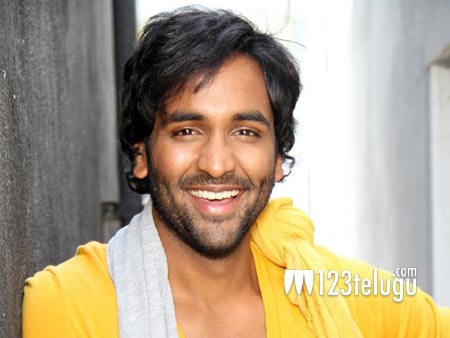 The latest buzz says that Manchu Vishnu might end up doing a Tamil remake. The film is Manjapi and it might have Dasari Narayana Rao in an important role as well. Right now, other details about star cast are not known.

Dasari Narayana Rao has picked up the remake rights and he might direct the movie. He has taken a long break from direction but this film has ample doses of grandfather – grandson sentiment and Dasari is quite keen on taking up the director’s chair for the film.

The movie might be modelled along the lines of Thatha Manavudu, Dasari’s earliest hit.