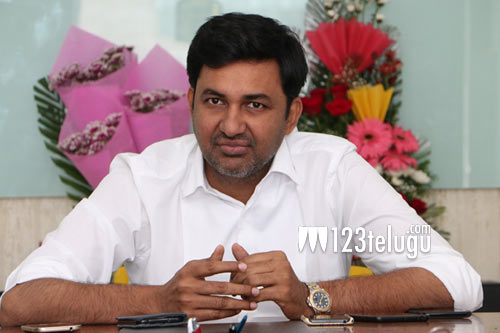 On the occasion of India’s 75th Independence Day, noted producer Vishnu Vardhan Induri has announced a feature film franchise, titled “Azad Hind”, as a tribute to the unsung heroes of the Indian Independence struggle who are lost in history. Vishnu’s Vibri Motion Pictures banner will be bankrolling this prestigious franchise.

After India attained Independence, Durgawati started living as a common citizen in anonymity and exclusion in Ghaziabad. She started a school for poor children in Lucknow. She died in Ghaziabad on 15th October, 1999 at the age of 92.

A star heroine will be portraying Durgawati Devi in the Durgawati Devi biopic. More details about the film’s director and other cast and crew members will be out soon. Apart from this project, Vishnu Vardhan Induri is also bankrolling the Kapil Dev biopic 83 and Jayalalithaa biopic Thalaivi on a pan-India scale.