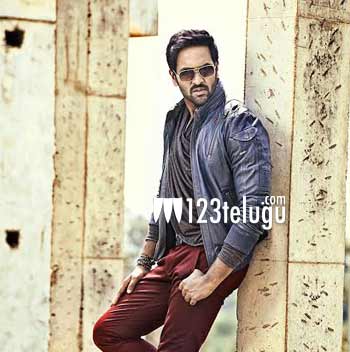 Vishnu Manchu has just started the third schedule of his maiden Telugu-Tamil bilingual film, Voter, in Hyderabad. The film is being directed by Karthik Reddy, who had earlier directed Sushanth’s Adda.

According to the latest update, the makers of Voter are planning to release the film on August 11th. An official confirmation is awaited though. Surbhi is the film’s leading lady and John Sudheer Pudhota is the producer of this movie, which is touted as a political thriller.