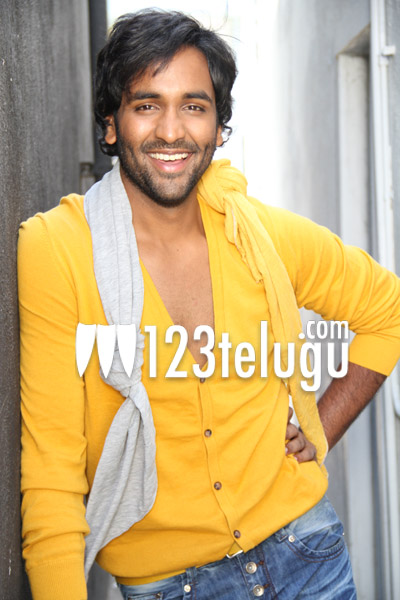 The audio album of Manchu Vishnu’s ‘Denikaina Ready’ is going to be launched on September 23rd and the movie is gearing up for a Dussehra Release. A song was shot on Vishnu and Hansika in Europe and Thailand recently with a big troupe of dancers. Prem Rakshith is the choreographer for the song.

G.Nageshwar Reddy is the director of this film and he says that Vishnu will be seen in a full length entertainment role. This movie is being produced on 24 Frames Factory banner and Chakri has scored the music.Collection King Dr. Mohan Babu is going to present the film.