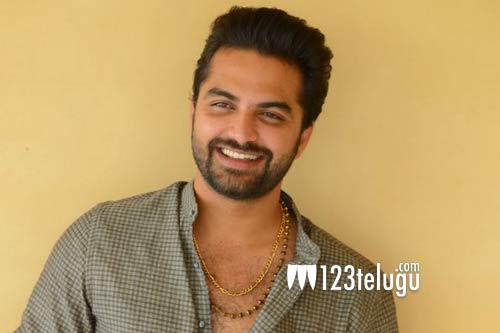 After the critically acclaimed investigative thriller, HIT, young hero Vishwak Sen’s next film is a youthful entertainer titled Paagal. The film’s shooting will resume soon after the lockdown period ends.

Meanwhile, the latest update reveals that Vishwak is soon going to make his entry into the digital world. Apparently, he will be acting in a web-series which will be streamed on a popular OTT platform. Vishwak’s character will be quite hard-hitting in the series. More details will be out soon.