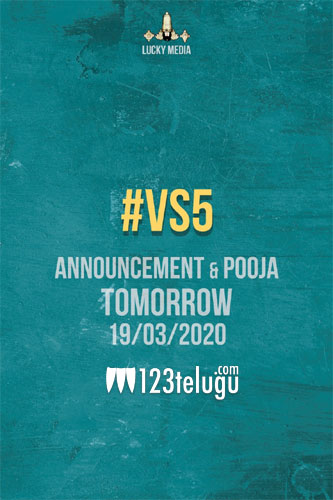 After the successful crime thriller, HIT, young hero Vishwak Sen is all set to join hands with a debut director named Naresh for his next film. The film will have its formal muhurtham ceremony tomorrow at 9 am in Hyderabad.

This as-yet-untitled film’s title will be revealed tomorrow at the formal launch. The film is being produced by Bekkem Venugopal, who had earlier produced movies like Hushaaru and Cinema Choopistha Maava. Arjun Reddy and Hushaaru fame Radhan will be scoring the soundtrack. HIT cinematographer Manikandan and Editor Garry will be working on this film.