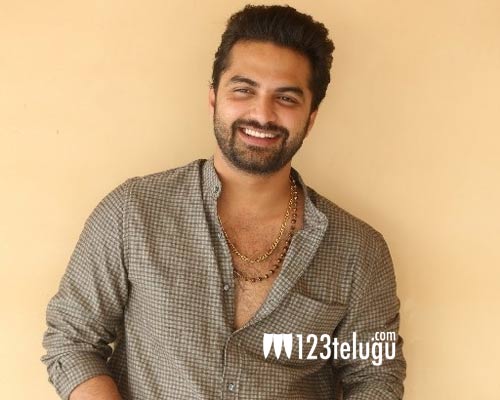 Falaknuma Das actor Vishwak Sen has finally signed on a new project. The young actor is set to star in a film titled Pagal to be bankrolled by Husharu producer Bekkem Venugopal.

The duo have been in talks for a collaboration ever since Vishwak’s first project Vellipomakey started creating a buzz in the film circles. And it has taken quite a while for things to materialize.

To be directed by a debutant Suresh Reddy, the film will be a love story.