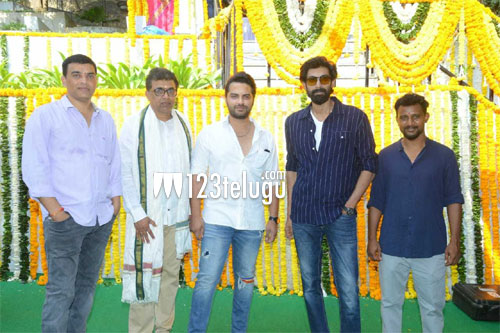 Vishwak Sen is a talented actor and that he has proved with the success of his new film HIT which was appreciated a lot. So, he has signed another film which was launched today.

Directed by debutante Naresh the film was launched in Rama Naidu Studios, Hyderabad today. Rana gave the clap and the first shot was directed by Trinadh Rao, the director.

Bekkam Venu Gopal is the producer of this film whose shooting will start rolling in the second week of April. The film has been interestingly titled Paagal and is a youthful entertainer.