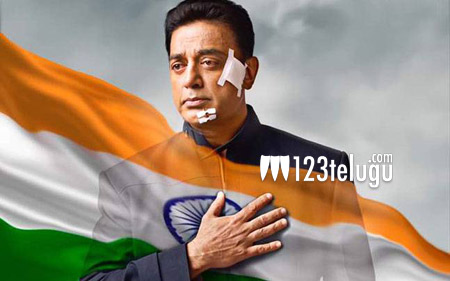 Actor-filmmaker Kamal Haasan had revived his long-delayed film on global terrorism, Vishwaroopam 2, earlier this year. The film is a sequel to the super hit 2013 spy thriller, Vishwaroopam. The sequel’s first look was released in May.

Recently, young music composer Ghibran, who has scored the film’s music, announced that Vishwaroopam 2’s audio album will be released in September. The exact date of release will be announced later.