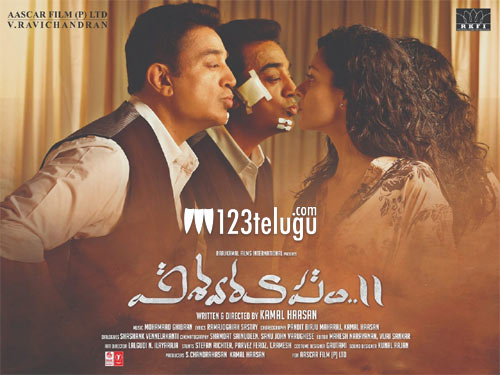 In the US, Vishwaroopam 2’s Tamil, Telugu and Hindi versions together grossed nearly $205,526 (Rs 1.40 crores) including the premiere collections. With close to Rs 9.85 crore worldwide gross on day 1, Vishwaroopam 2 needs a solid weekend to better its box-office prospects.