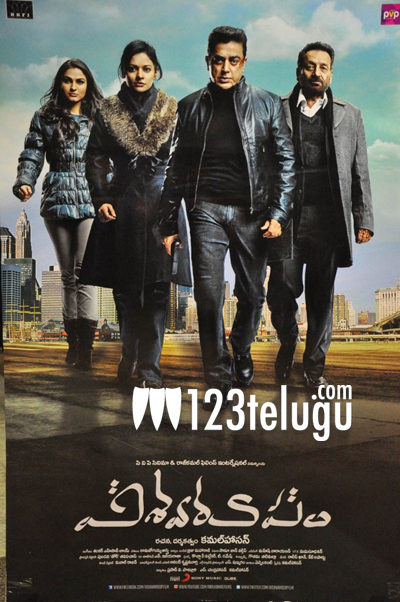 Ever since Kamal Haasan announced plans to release his ‘Vishwaroopam’ on the DTH platform a day ahead of its theatrical release, the proposal has been mired in controversy. Stiff opposition has come from theater owners , especially in Tamil Nadu.

Initially, Kamal Haasan was very adamant about the film’s DTH premiere and it looked like he would succeed. But if the latest buzz from Chennai is to be believed, the movie will not have a DTH Premiere. The film will reportedly have a DTH release either on the same day of the theatrical release or some days after it.

A dejected Kamal Haasan remarked “I am hurt that the industry has not supported me in this effort. They are not looking ahead”.