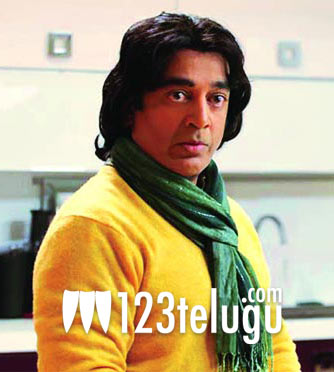 Universal star Kamal Haasan is the director and hero of the upcoming magnum opus ‘Vishwaroopam’.

When asked if ‘Vishwaroopam’ would hurt any particular community as it deals with terrorism, Kamal said “We are not making the movie to offend any religion or country. I am a Gandhi follower. The movie received a U/A certificate and will showcase some elements of terrorism in it. I am attempting to answer questions on terrorism,like whether world governments could do anything about it. That is all”.

The film is using a special sound recording technology called ‘Auro 3D’ and it is the second film in the world apart from a George Lucas production to use this advanced technology. Kamal’s work has always been impressive so we are eagerly waiting for the movie to hit the screens! Prasad V Potluri is the producer of the movie.