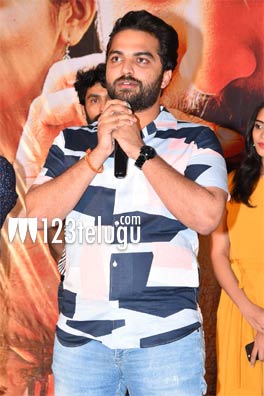 Viswak Sen and his film Falaknuma Das has created a good buzz with various controversies in the Nizam area in the past few days. The team met for a success meet today and said that their film has been doing well all over.

In his speech, hero Viwak Sen said that he is here to stay and will do more films in his career as a director and actor. He also revealed that he will make a sequel to Falaknuma Das in a even more hard-hitting manner and will release it in 2020.

Falaknuma Das is a film which is the remake of Angamalay Diaries and we need to see how Viswak makes its sequel now.