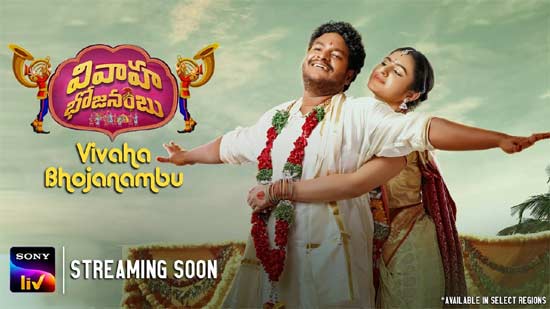 Sundeep Kishan, who was last seen in A1 Express has produced another film, Vivaha Bhojanambu which has comedian Satya in a lead role. The trailer of the film is out today.

By the looks of it, the film is set during the lockdown period and showcases hero Satya getting stuck with his in-laws during the time of the Covid scare.

The situational comedy that is executed in this backdrop looks good. Satya looks hilarious in his role and Srikanth Iyengar plays his father-in-law.

The film has been sold to Sony Liv and will be out this month itself. Sundeep Kishan will also be seen in a small cameo in this film.