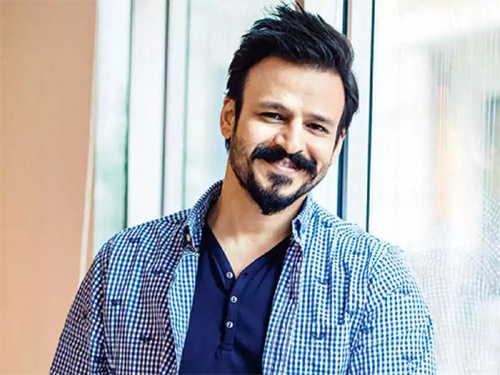 Vivek Oberoi is one of the most talented actors around. But his career took a beating when took on Salman Khan and faced massive trouble later.

He slammed the interviewer for asking such a question which does not make sense now. He is doing films and OTT shows now and has been making his way back to the top.