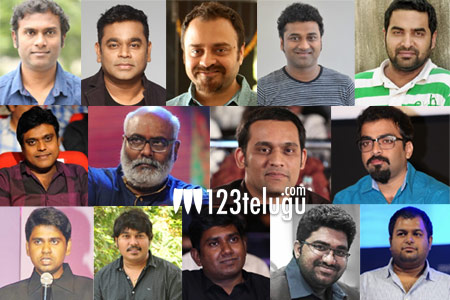 We will be bringing you the results in the first week of January. Keep watching this space to find out who was the most popular music director of 2017.