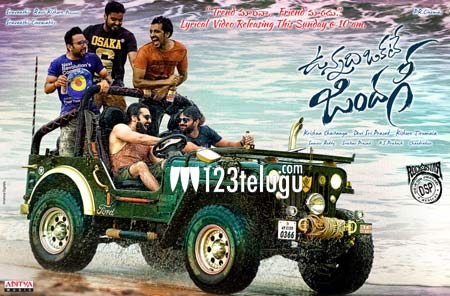 Vunnadi Okkate Zindagi is one film which is doing fairly well in the domestic market. Things are a bit slow in the US as the film has made a total collection of $281,513 to date in the US.

Ram plays a role which has two shades in the film. Sree Vishnu plays yet another key role in the film which has drawn good applause all over. Kishore Tirumala directs this film which is produced by Sravanthi Ravi Kishore.

Anu Emanuel and Lavanya play female leads in this film which has music by Devi Sri Prasad.