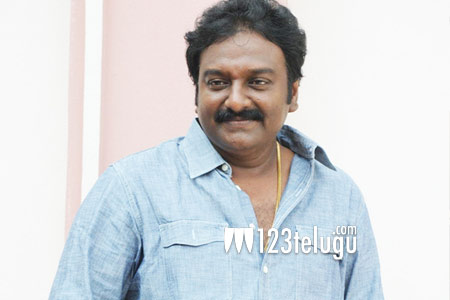 Following the grand success of Khaidi No.150, star director VV Vinayak’s latest film with young Mega hero Sai Dharam Tej was launched around a week ago. The film’s shooting has been going on in Hyderabad. Lavanya Tripathi is the film’s leading lady.

VV Vinayak visited Kadiyam in East Godavari district this morning and interacted with the local media. The director said that his film with SDT will be an action thriller with family sentiment. VV Vinayak also said that the film will be shot extensively in the US. He further said that he will continue to make movies with strong social messages.