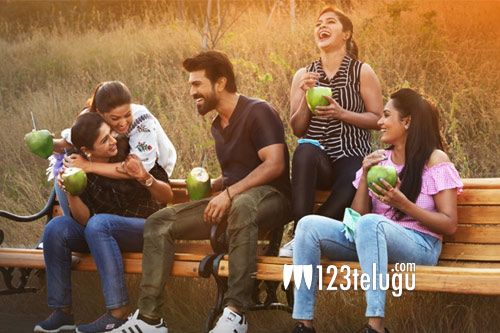 Now that the release date of Vinaya Vidheya Rama is nearing soon, the makers have started the promotions in a big way. The latest we hear is that the pre-release event of the film will be held on the 4th of January in Police lines  of Yusufguda, Hyderabad.

The event will be held on a grand note and a special guest will be gracing the event. Talks of NTR being the chief guest are on but nothing has been confirmed as of yet.

Boyapati Sreenu directs this film which is being produced by DVV Danayya.