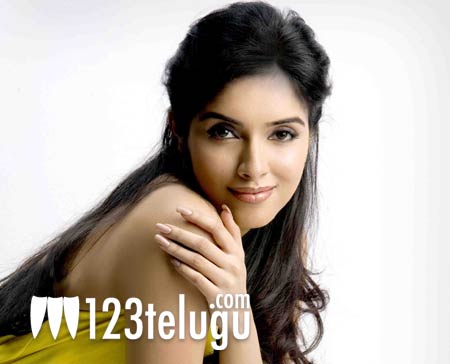 South Indian beauty Asin needs no introduction for her glamour and acting skills. She impressed millions of viewers with her performances in many movies. Asin then moved onto Bollywood to prove her mettle and ended up getting the lead role opposite Aamir Khan in the remake of ‘Ghajini’ which went on to become a blockbuster.

But stardom has eluded Asin in Bollywood, despite appearing in films that grossed over a 100 crores. When asked about it, Asin says “I appreciate all the roles I could do so far, but I want to perform in another role similar to the one in Ghajini. I am waiting for a role that demands good acting skills”.

Perhaps, Asin has realised that she desperately needs a magical film like ‘Ghajini’ to give the required boost to her career and image. Let us hope she succeeds in her endeavours.