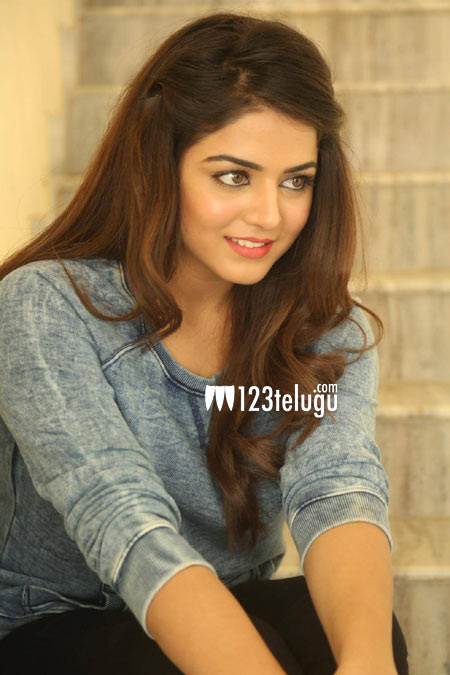 Wamiqa Gabbi achieved overnight stardom after her debut flick, Bhale Manchi Roju. Her next flick, titled Nannu Vadili Neevu Polevule, is all set to hit the screens on April 1st.

Talking about the dubbed film, Wamiqa revealed that she had initially rejected the offer as she had no interest acting in the Southern Film Industry. She also added that after the makers convinced her that she would be the perfect match, she gave in and accepted the role. She also said that it was one of the best decisions in her career so far.