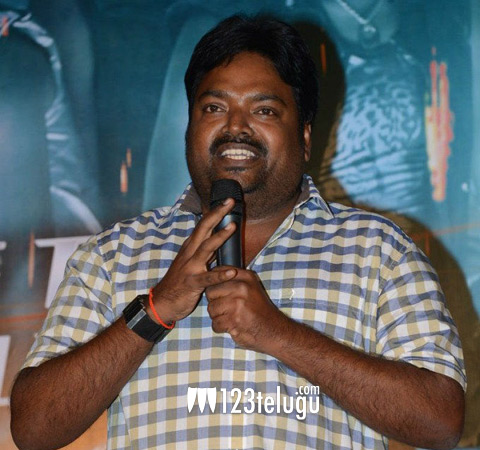 Victory Venkatesh’s ‘Shadow’ is gearing up for a big release tomorrow. The movie has been directed by Meher Ramesh and the director says that the film will be a wholesome summer entertainer. The director made these comments at a media gathering yesterday.

“I always wanted to see Venkatesh garu in a mass role. He was so good in films like ‘Dharmachakram’ , ‘Satruvu’ etc. Venkatesh garu is a versatile actor who can perform any role but I personally like the way he moulds himself for a mass role. So I tried to showcase that to the maximum in Shadow”, he said.

Shadow has Tapsee as the female lead opposite Venkatesh Thaman has composed the music and Paruchuri Prasad is the producer. The movie is the most expensive production in Venkatesh’s career. Srikanth and Madhurima will be seen in important roles.