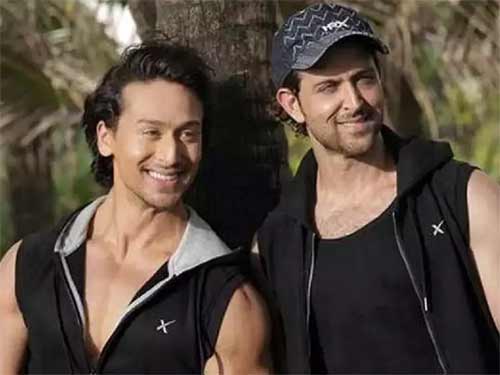 Released in the second half of 2019, Bollywood action thriller, War went on to become a blockbuster. Starring Hrithik Roshan and Tiger Shroff in lead roles, the film was directed by Siddharth Anand.

The latest news is that director Siddharth Anand is gearing up to direct Hrithik Roshan in yet another film. As per the latest buzz in Bollywood circles, the film has been titled Fighter and it is going to be an aerial action thriller. More details regarding the project are awaited.