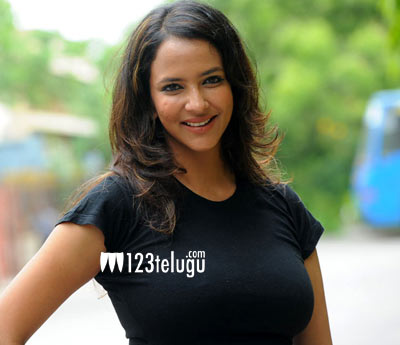 Lakshmi Manchu made her debut in Tollywood as a producer before she took up acting. So far she has produced Jhummandi Naadam and Uu Kodathara Ulikki Padathara. Her upcoming film Gundello Godaari is finally gearing up for release on March 8. In a recent interview, when she was asked about her career as a producer, she said, “Producing films is not an easy task. Everyone wants a big star in their films because that assures good returns at box office. That’s the trend in
Telugu film industry today. Moreover, people don’t mind spending crores on remunerations. While there is nothing wrong with that, it’s also important that we invest more on good scripts. It’s unfair to neglect films which don’t have a star quotient.”