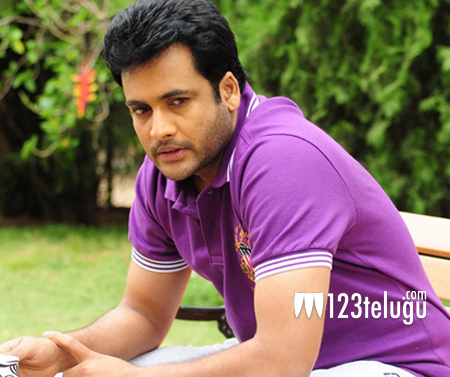 Tollywood hero Shivaji, who was busy in politics is back to films again. ‘Buchamma Buchodu’ is his upcoming film and he shared few details about this horror comedy with media.

Speaking about this movie Shivaji said that, “This film is a full length entertainer with horror elements. This film is about the incidents that took place in the life of a software couple. This is a screenplay based movie and I am confident that it is a new type of horror genre. Even in Hollywood, there are no movies of this kind. This script was written more than a year ago but it looks fresh even now. We are shocked to see when few scenes in our script appeared in the Hollywood flick ‘The Conjuring’. This gave confidence that we wrote a new script, and then we changed those scenes.”

Shivaji also clarified about his recent remarks that industry is the in the hands of four people. Talking about this he said that, “It was misquoted; I actually said that there is groupism in the industry. This is the reason top most directors are making films only with top heroes and the number of releases in year is getting low. At the same time, I don’t say that there is no survival for small movies. If there are good low budget films, they will surely become hits”