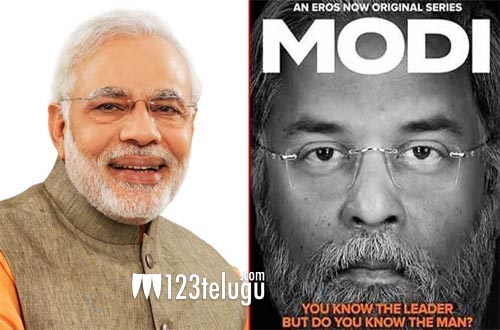 There’s no dearth of political dramas these days. In Hindi alone, there have been a series of films including The Accidental Prime Minister which dealt with former PM Manmohan Singh’s tenure. With the general elections soon in offing, the makers of PM Modi’s biopic, starring Vivek Oberoi, came under the scanner by election commission which has reportedly asked them to release the film post the elections.

Now, there is yet another web series about the life of Narendra Modi which is slated for release soon. The series, produced by Eros Now, has been directed by Umesh Shukla, and it’s said to be a 10-part series which traces Modi’s life from being an ordinary citizen to how he ended becoming Prime Minister. However, even before its release, it has already become a topic of huge debate. Although the makers are planning to release the web series soon, there’s still some confusion over whether Election commission would pass an order to postpone the release or not.

The stakes are high this time, and given the buzz surrounding the national parties and Modi himself, it’s hardly surprising that so much content is being made about Modi.