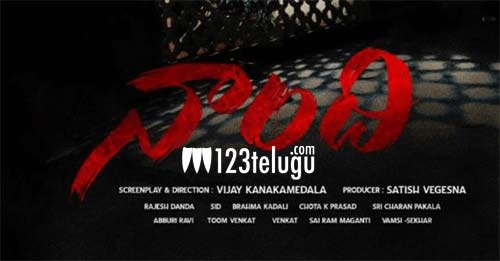 Allari Naresh can breathe a sigh of relief as his new film Naandhi has been declared a hit at the box office. But that does not mean the film is safe as of yet.

The opening of the film was dull yesterday and only improved by the second shows as the talk spread. So, the trade experts say that the collections for today and tomorrow will be key for the film to enter the safe zone.

The film is a serious drama and is devoid of entertainment. So, the audience will come in slowly as the word spreads. For now, the film is carrying a good talk all over.