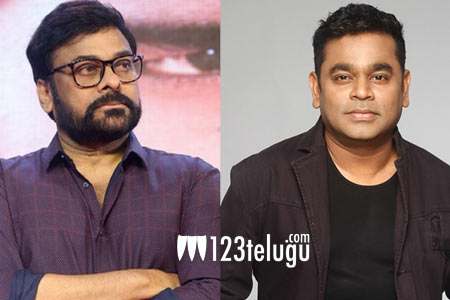 Mozart of Madras AR Rahman has confirmed during a media interaction in Hyderabad last night that he is not part of Megastar Chiranjeevi’s highly-anticipated historical biopic, Sye Raa. Rahman expressed his regret over being unable to score music for his favorite hero, Chiru.

Meanwhile, fans are mighty upset over the latest development even though speculations were rife since the last couple of months. Many are opining that delay in the film’s shooting might have caused Rahman’s exit from this prestigious project. Meanwhile, the makers are yet to make an official announcement in this regard.