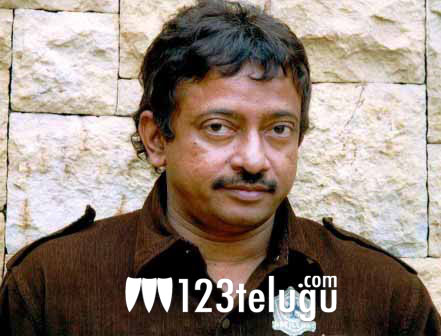 Maverick movie maker Ram Gopal Varma is a master at misleading both movie lovers as well as the media with his ‘announcements’. Not too long ago, after ‘Sri Rama Rajyam’s magnificent public reception, RGV issued a press note stating his intention to remake the ‘Ramayana’. His version of the Legendary Indian Epic was supposed to be set in present day Mumbai.

As per RGV’s press note,his movie would showcase a struggle between Dasaradh of Ayodhya Industries and Ravan Raj of Lanka Industries. The hero would be Ram Shankar, the son of Dasarath. So far, there has not been a single report or development about this project. Sources in the industry say that it is as good as dead for now. Will this project see the light of day? With RGV, one never knows. But it is worth remembering that he made similar ‘announcements’ with Pelli and ‘Amma’ before.

Maybe, RGV just gets a high from watching the media and the public run after his ‘announcements’. Whatever the reason maybe, it is probably a good idea to take any future ‘announcements’ from RGV with a pinch of salt.