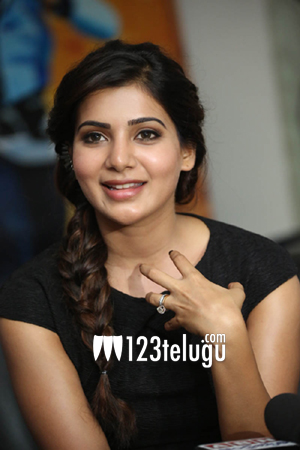 Young actress Samantha, who made her Tollywood debut with ‘Yem Maya Chesave’, has become a most sought after actress in very less time. With a series of hits, she became busy in both Telugu and Tamil languages. Recently, speaking in a TV show this talented actress expressed her desire to produce films in the future.

She also added that she is not interested in direction, but wanted to produce films at some point of time. Samantha will be soon seen as the female lead opposite Allu Arjun in Tivikram Srinivas’s next directorial venture.