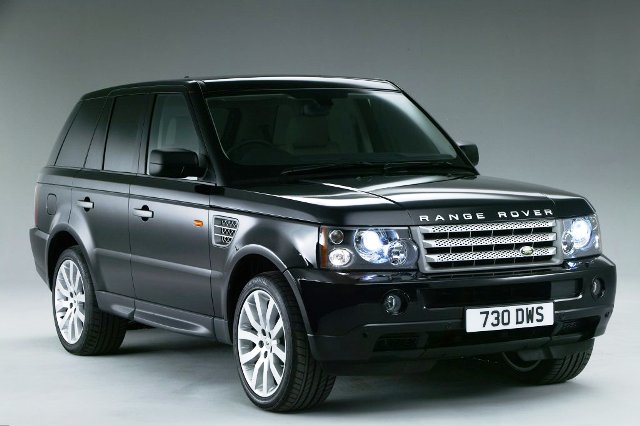 If there is anything such as an official car of the Telugu Film Industry, it would have to be the Range Rover right now. This ultra luxurious and terrifically capable Sports Utility Vehicle is the personal vehicle of choice for almost all the A list celebrities of the industry. Take a look at who owns one and you will see why we are saying this.

Those who have used a Range Rover swear by its sheer comfort and road presence. There is also the question of Hyderabad’s infamous roads which more often than not resemble off road tracks with their deep ruts and massive potholes. With the new generation Range Rover gearing upto hit out shores very soon, expect our folks to pick that one up with a frenzy once again.

There was a time in the early 90’s when the Maruti Suzuki 1000 was the vehicle to have. In later years, the Mitsubishi Lancer and the Honda City became the crazy cars for film stars. They gave way to Mercs, BMW’s and Audis. Finally, its the Range Rovers now. Wonder what will come next.