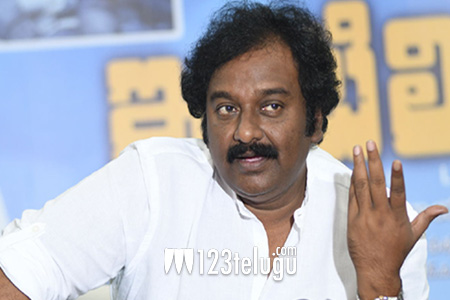 Ace director, V V Vinayak earned a lot of flack for the way he directed Akhil’s debut film. The response was so bad that Vinayak was not seen in the media for many days.

But things changed quickly as megastar Chiranjeevi supported Vinayak and gave him the responsibility of directing Khaidi150. A lot of voices were raised but Vinayak proved everyone wrong by making the film a superb comeback vehicle for Chiru.

This hit did not yield good results for Vinayak as it took a lot of time for him to mount his next film. After approaching many star heroes, he roped in Sai Dharam Tej, who was himself going through a tough phase in his career.

There was a good buzz for Intteligent and many were eagerly waiting to see how Vinayak would showcase Tej. But to everyone’ shock, the film has turned out to be quite disappointing with many saying that the film was Vinayak’s weakest to date.

The talented director is now in a daze and we need to see what kind of step does he take in the future. Will he make his regular mass masala films or change his route and come up with a unique story and brand new style of filmmaking?. Well, let’s wait and see.