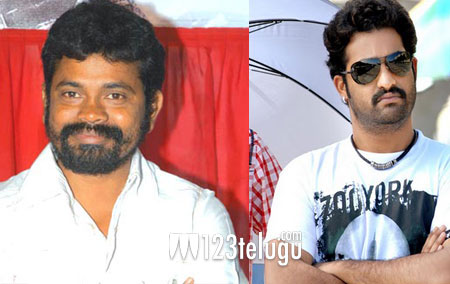 Young tiger NTR and director Sukumar were supposed to start a new movie with BVSN Prasad sometime back. The project however did not start and there is no clarity even now.

Film Nagar talk says that the film may take off sometime later this year only if Sukumar manages to come up with a convincing and acceptable bound script that is liked by the hero as well as production team. The director is currently working on developing this completely.

NTR is busy with a slew of films right now and this movie will start only after the completion of a major portion of Puri’s movie.