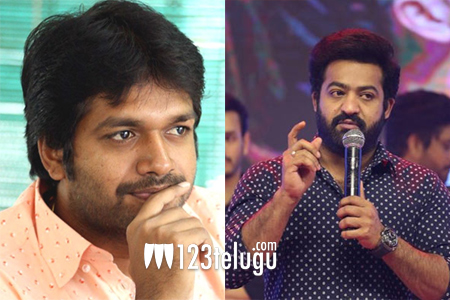 Following the blockbuster success of the recent Sankranthi entertainer, Fun and Frustration, young director Anil Ravipudi is in much demand. He is said to be planning projects with leading heroes.

In a latest interview, Anil revealed that he had missed a chance to direct NTR in the past. He said that NTR had called him during Raja The Great times and asked him if he had any stories.

“I had narrated a storyline and NTR liked it very much and asked me to come up with tthe full fledged script. But I felt that the time was quite less and expressed the same with him. That was when he liked Jai Lava Kusa. I’ll surely direct NTR someday,” said Anil.