When Avengers director was inspired by Shankar’s Robot
Published on Apr 1, 2019 10:33 pm IST 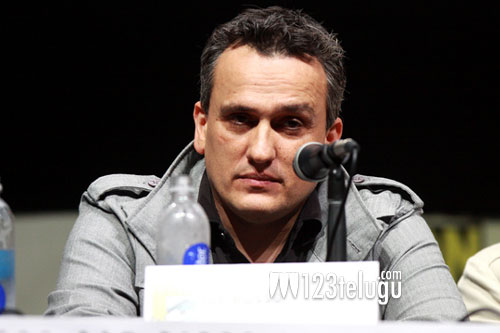 Avengers: Endgame, the latest superhero flick from the Marvel Universe, is slated to hit screens on April 26 in English, Hindi, Telugu and Tamil languages across India. One of the film’s directors, Joe Russo, is in Mumbai for the movie’s promotions.

In a latest interview with a noted Indian news agency, Joe Russo revealed that his 2015 film Avengers: Age of Ultrons’ climax sequence was inspired by star Tamil director Shankar’s 2010 blockbuster sci-fi thriller, Robot, featuring Super Star Rajinikanth. “In one of the final scenes, all the Ultrons were suppose to form a large Ultron and Avengers were set to fight that. But the sequence got cut for time. It was this close. I was inspired directly by ‘Robot’, said Joe.