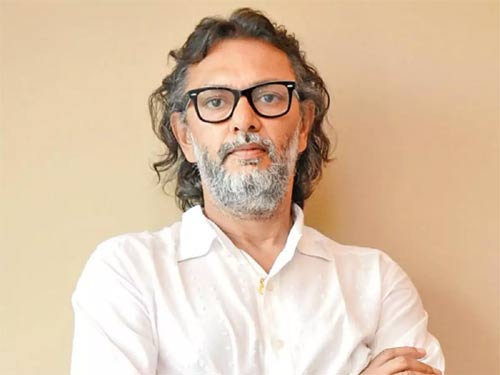 In an interesting revelation, acclaimed Bollywood filmmaker Rakeysh Omprakash Mehra revealed that Hollywood star Daniel Craig of the James Bond franchise had auditioned for his 2006 cult classic, Rang De Basanti. However, Daniel Craig couldn’t sign Rang De Basanti as he was signed on to play James Bond in Casino Royale the same year.

Rakeysh Omprakash Mehra wrote in his autobiography ‘The Stranger in the Mirror, “I remember vividly that one of the people who auditioned for the part of James McKinley, the young jailor who walks Bhagat Singh, Rajguru and Sukhdev to be hanged, was none other than current James Bond, Daniel Craig.”

Rakeysh further revealed that, when Daniel was approached for James Bond, he requested for some time to decide on Rang De Basanti. However, another British actor, Steven Mackintosh, was hired to play James McKinley eventually.

Casino Royale marked Daniel Craig’s debut in the James Bond universe, and, the rest is history. He went on to play the iconic British secret agent in the subsequent movies like Quantum of Solace, Skyfall, Spectre, and his final James Bond movie, No Time to Die, which is slated for release in October.