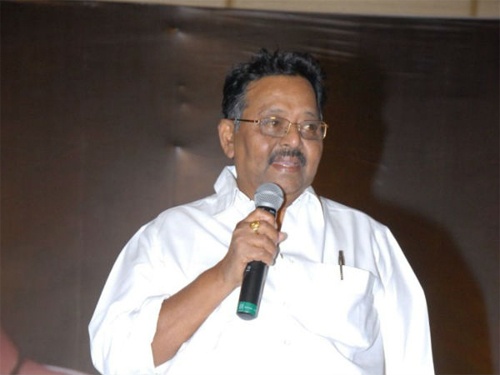 It is known that star hero Pawan Kalyan scored a big hit with his third film, Gokulamlo Seetha, back in 1997. The film was directed by veteran director Muthyala Subbaiah. Following Gokulamlo Seetha’s success, Pawan had promised to work with the director for the second time.

However, when Muthyala Subbaiah went to Pawan with a new script, he politely turned it down and went on to sign Tholi Prema. The film released in 1998 and the rest is history. On the other hand, an upset Muthyala Subbaiah used the same script and made Snehithulu with Vadde Naveen, Raasi and Sakshi Sivanand and scored a decent hit in the same year. Muthyala Subbaiah himself revealed this story in his latest memoir.