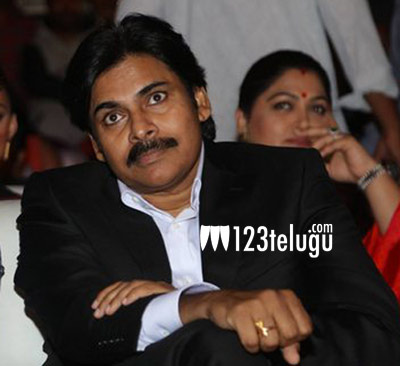 Speaking at an event, he shared that many felt the film has the look of a Telugu film and apparently the reason for it is his love for Pawan Kalyan.

Vijay told everyone that he is a fan of the actor and wrote the script for him! What’s more, he even narrated the script to the actor who couldn’t consider it due to his political commitments.