When Rajamouli’s decision disappointed Nani
Published on Jul 11, 2019 9:11 am IST 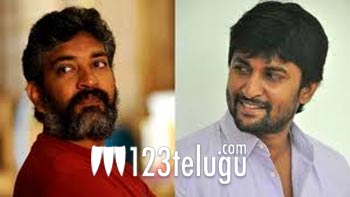 Hero Nani has lent his voice for Simba’s character in the Telugu version of Disney India’s upcoming film, The Lion King. The film’s promotional event was held in Hyderabad recently. Speaking at the event, Nani revealed how his unfinished wish from Eega has finally come true with The Lion King.

“I always wanted to dub for animation movie. When I signed Eega, I was excited that my wish will finally come true. But I was disappointed when Rajamouli sir had told me that Eega character will have no dialogues. That long, unfinished wish has now been fulfilled with The Lion King,” the Natural Star said. The Lion King is hitting cinemas on July 19.