When Rana’s parents didn’t like his latest production Krishna and his Leela
Published on Jul 1, 2020 2:07 pm IST 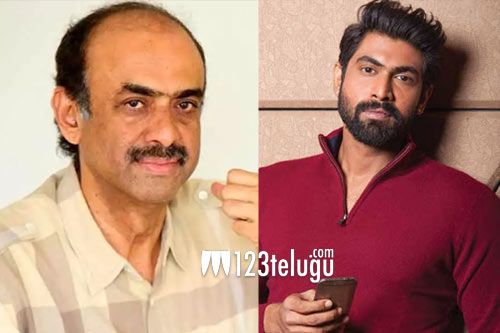 Hero Rana turned producer once again with the recently released romantic entertainer, Krishna and his Leela. This Ravikanth Perepu directorial has been receiving a mixed response from audiences and critics alike.

In a latest interview, Rana’s father and senior producer Suresh Babu revealed that he did not like Krishna and his Leela’s story when he first listened to it. “I asked Rana what made him produce this film and he told me that some of his friends were going through the phase which the hero of the film goes through and that the youths will connect to the film. My wife didn’t like the story either. And when she told Rana about it, he told her the same thing,” Suresh Babu said.

Krishna and his Leela features young stars Sidhu Jonnalagadda, Shraddha Srinath, Seerat Kapoor and Shalini Vadnikatti in lead roles. After Netflix release, the film is all set to premiere on Aha on July 4.