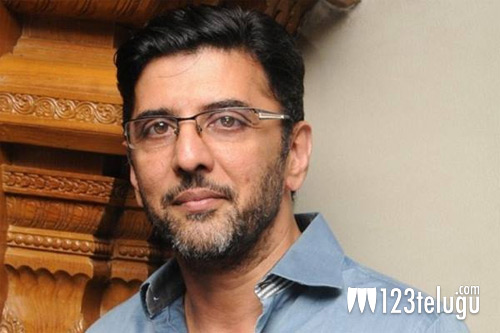 In a shocking confession, senior character artiste Prithviraj, who has been working in the film industry for nearly 4 decades, revealed in a latest interview that he had completed committing suicide as many as 18 times in the past. Prithviraj is well-known for his typical performances in movies like Pelli, Nuvvu Naaku Nachav, Gaganam and Chennakesava Reddy.

Prithviraj said that he owns a flat in Ameerpet and that one night he decided to end his life by jumping off the 14th floor. However, he spoke to his assistant over the phone and it changed his mind unknowingly after sometime. Prithviraj added that he had even made a couple of short films on suicide and they had received over 2 million views within no time.

Prithviraj further revealed that he is a great fan of the legendary NTR, and that he is essaying a good role in the latter’s biopic, NTR Kathanayakudu.