When Sridevi got really angry on a leading choreographer
Published on May 10, 2020 12:33 am IST 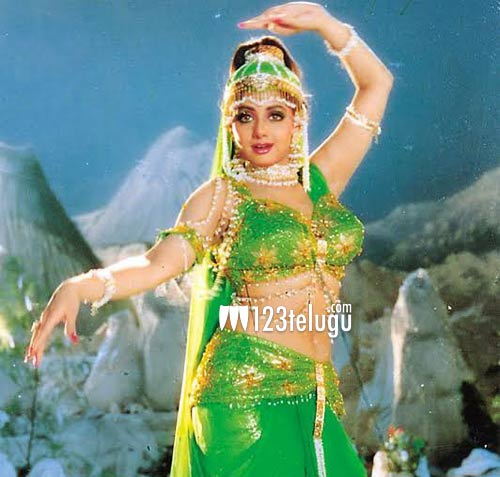 Sridevi is a top dancer and there is no denying that fact. She has given so many hit numbers and most of them were choreographed by the legendary Saroj Khan.

But not many know that Sridevi had a big fight with Saroj and did not speak for a year. Going into details, Sridevi did Mr India and the song Hawa Hawai which was choreographed by Saroj Khan was a rage.

But things went to another level when Madhuri’s Ek Do Teen from Tezaab composed by Sarok Khan became a even bigger hit the next year.

Saroj Khan in an interview said that Sridevi was so angry over her for composing better steps for Madhuri’s song and for this reason did not speak to her for a year.