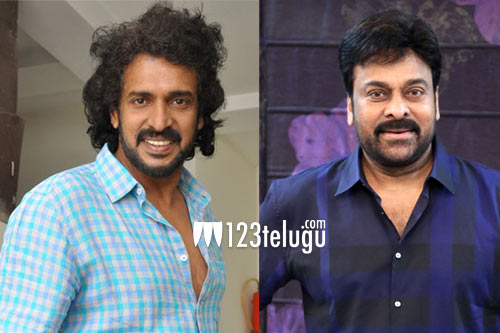 Kannada star Upendra is well known as a writer-director for his cult movies such as A, Om and Upendra etc. The Telugu teaser for Upendra’s latest film, I Love You, was released a couple of days ago. Speaking at the teaser launch event, popular director YVS Chowdary revealed an interesting tidbit about how Upendra had floored Megastar Chiranjeevi with a mind-blowing story.

“When I was working at Vyjayanthi Movies, I had an opportunity to work with Upendra garu nearly 15 years ago. He came to our office and narrated a story to Chiranjeevi garu. Everyone, including Chiru, was spellbound by Upendra’s unique story and narration. He broke all the rules of screenplay and narrated a never before heard story. However, the film was never made due to various reasons,” said YVS Chowdary.