When Surekha inspired Pawan for an emotional scene
Published on May 9, 2017 9:56 pm IST 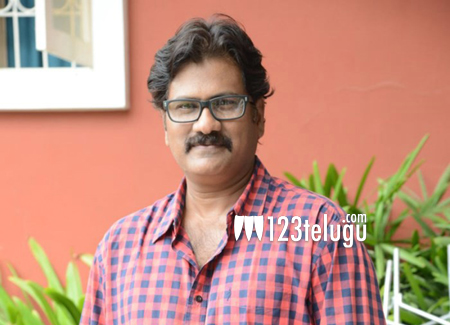 Power Star Pawan Kalyan on many occasions said that he considers his brother Megastar Chiranjeevi and sister-in-law Surekha as his parents. Now, PA Arun Prasad, the director of Pawan’s yesteryear hit Thammudu, has made an interesting revelation.

In his latest interview, Arun Prasad revealed that Pawan told him during the shooting of Thammudu that his sister-in-law Surekha was the inspiration behind the emotional scene in which the film’s heroine Preeti Jhangiani feeds a heavily bruised Pawan in the Travelling Soldier song.