When veteran hero politely declined the offer to act in Athadu
Published on Dec 12, 2018 9:40 am IST 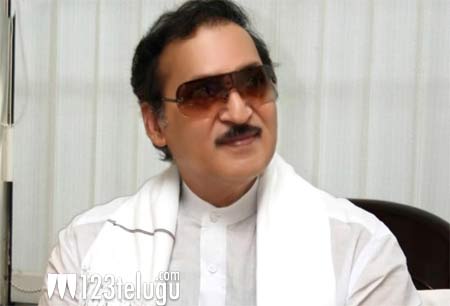 Released in 2005, Superstar Mahesh Babu and director Trivikram’s Athadu is still considered one of the best family entertainers in the star duo’s careers. The film was produced by veteran actor turned politician Murali Mohan.