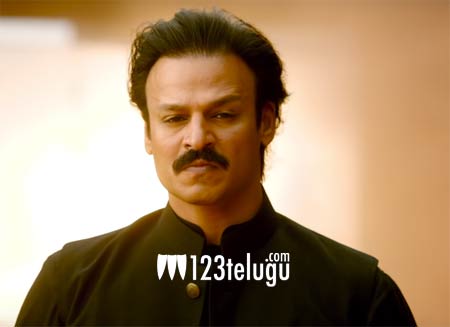 After more than 8 years, since the release of Rakta Charitra 1 and 2, Bollywood star Vivek Oberoi is making his comeback in Tollywood with Vinaya Vidheya Rama. The film is all set for a humongous worldwide release in a few hours.

In VVR, Vivek Oberoi plays the main antagonist’s role. However, Vivek had almost refused to act in the film when director Boyapati Srinu approached him with the offer last year. The director revealed this interesting fact in a latest promotional interview.

“Vivek garu had first refused to act in a negative role, as he had made a memorable debut in Tollywood with Rakta Charitra. But I requested him to listen to the story and his character to take the final call. As soon as I completed the narration, Vivek garu gave his approval without thinking twice,” said Boyapati.