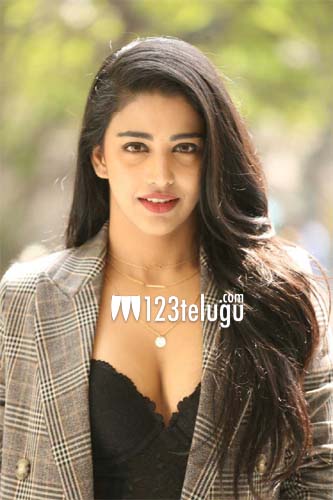 Young actress Daksha Nagarkar will soon be seen in Zombie Reddy. The film is releasing worldwide on February 5. In this Prasanth Varma directorial, Daksha plays the role of Maggie. Interestingly, Zombie Reddy was not the first film Prasanth planned with Daksha.

In a latest interview while promoting Zombie Reddy, Daksha revealed that Prasanth had first approached her for the lesbian role in his debut film, Awe. However, Daksha, who was just starting out as an actor, was scared to portray such a bold role and Nithya Menen essayed the role eventually. “But I have realised that I should not be missing out on such performance-oriented roles and will not think twice before signing those kind of roles in future,” Daksha said.

The young actress is playing a lead role in Bellamkonda Sai Srinivas’ next film. She will also be seen in a Netflix Hindi original series later this year. Daksha has also signed two movies in reputed banners.