Whopping budget for Gunasekhar-Rana’s Hiranyakasipa
Published on Dec 13, 2018 8:08 am IST 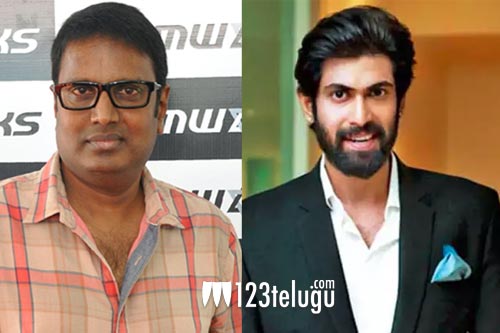 Director Gunasekhar has been busy with the script and pre-production work for his ambitious mythological drama, Hiranyakasipa. The film will star Rana Daggubati in the titular role. Rana’s father Suresh Babu will present this magnum opus, while Rana himself will produce the movie.