Whopping budget for Gunasekhar-Rana’s Hiranyakasipa
Published on Jul 4, 2018 9:18 am IST 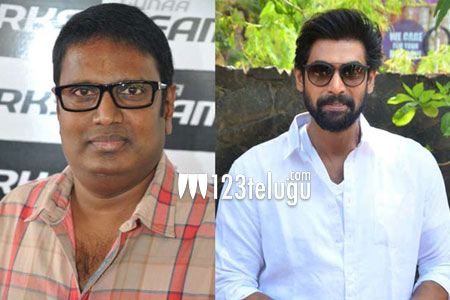 It’s well-known that director Gunasekhar has been busy with the pre-production work for his ambitious mythological drama, Hiranyakasipa. The film will star Rana Daggubati as Hiranyakasipa and his father Suresh Babu will bankroll the project.

As per the latest reports, Suresh Babu and Gunasekhar are planning to make this magnum opus with a whopping Rs 180 crore budget. Renowned artist Mukesh Singh is reportedly drawing the designs for Vaikuntam, Indralokam and Narasimha Avatar.

Hiranyakasipa will feature top class VFX and never-before-seen visuals. The film will be released in Hindi and Tamil, apart from Telugu. More details will be revealed soon.